There are a ton of great easy rides for the whole family scattered throughout the greater East Bay. Here are a few that we like a lot and can recommend wholeheartedly! 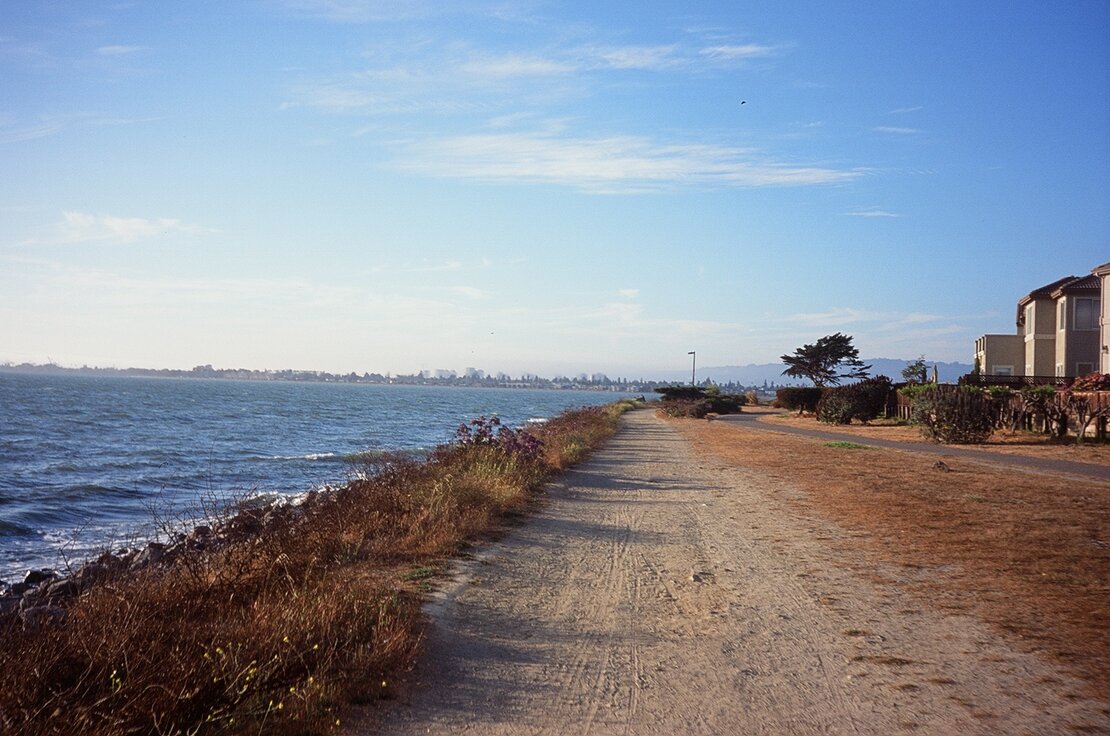 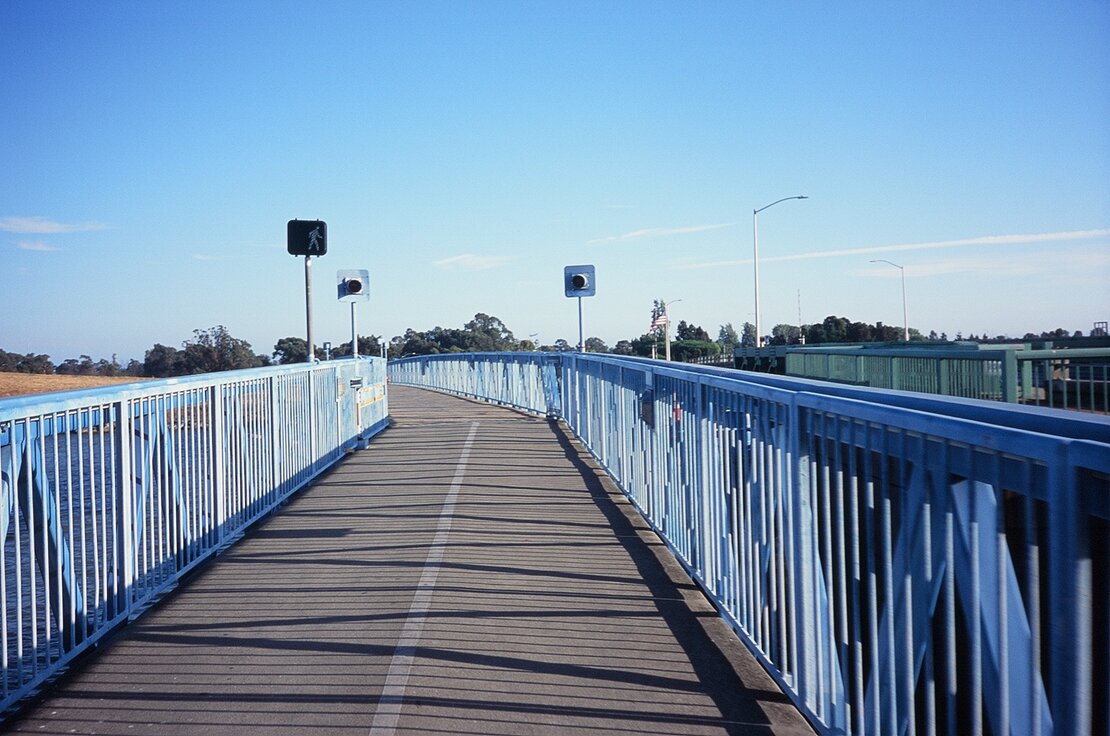 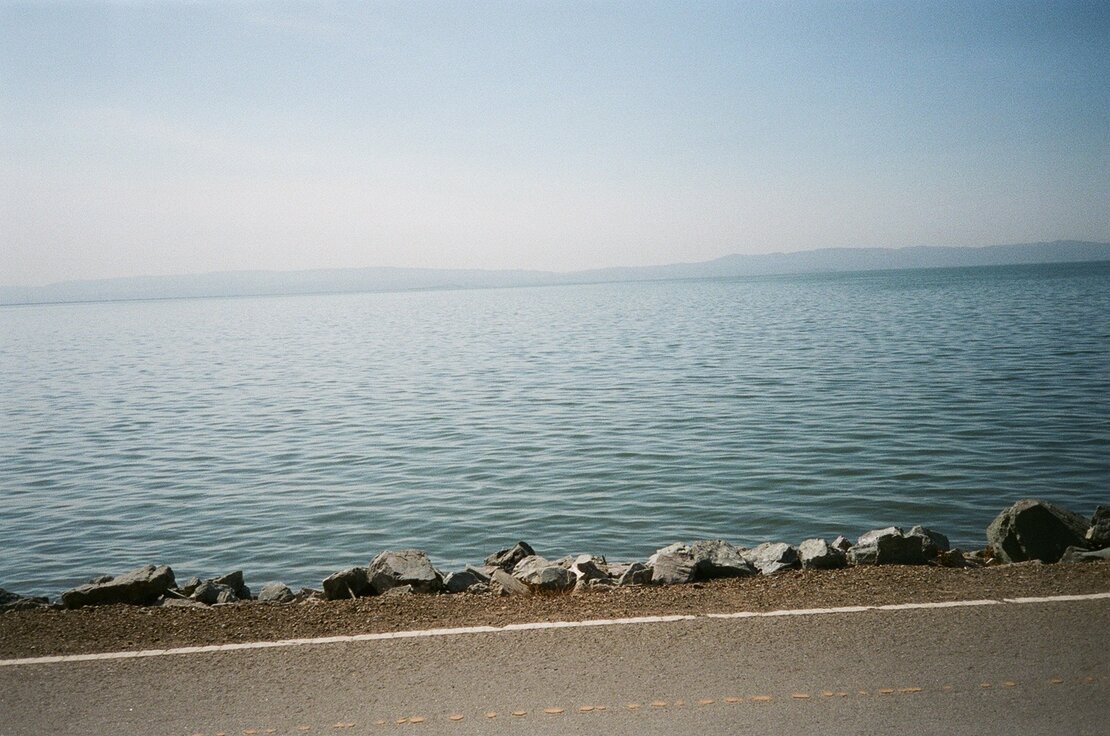 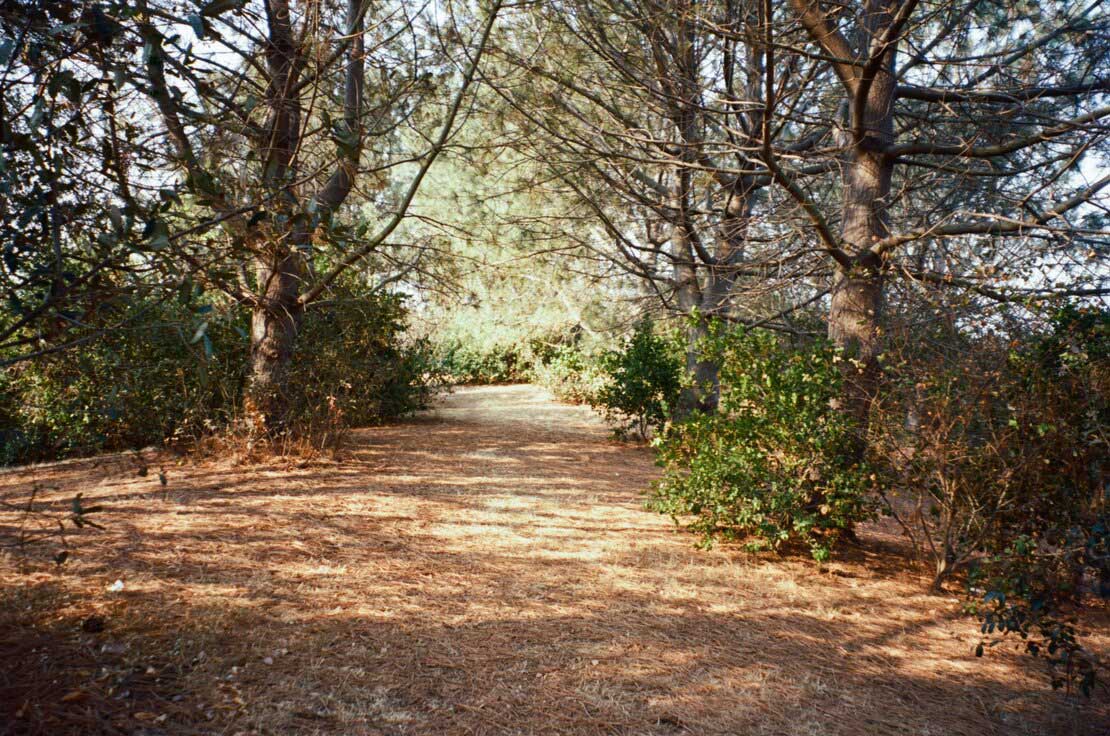 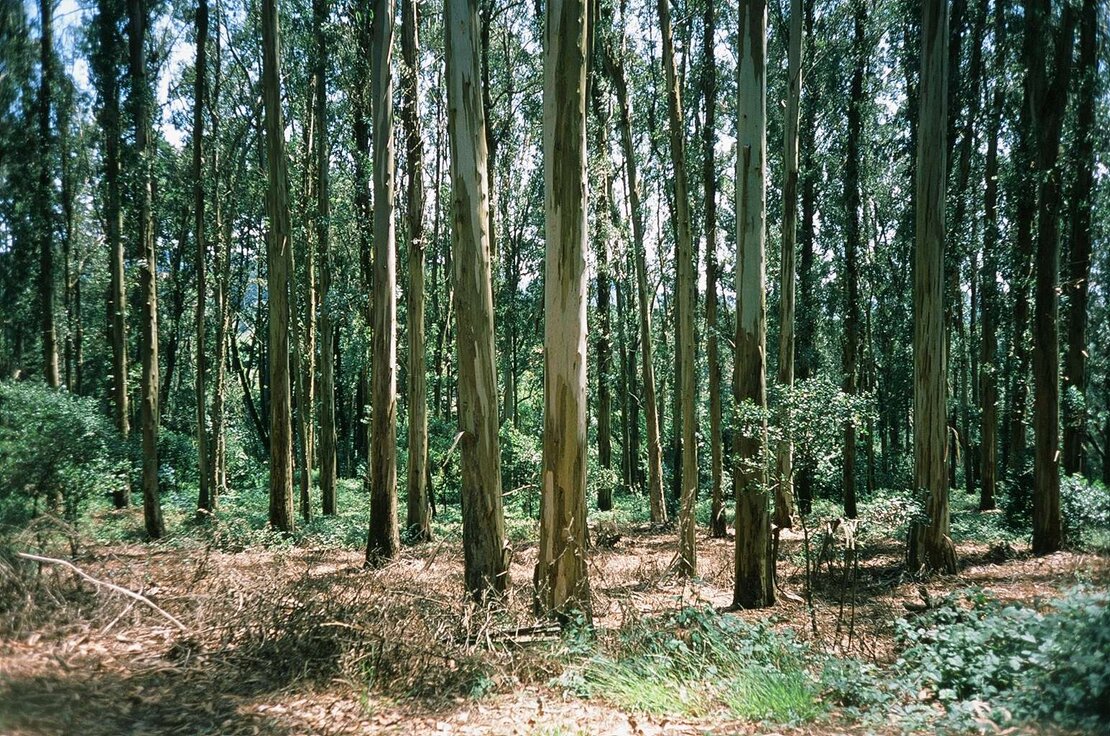 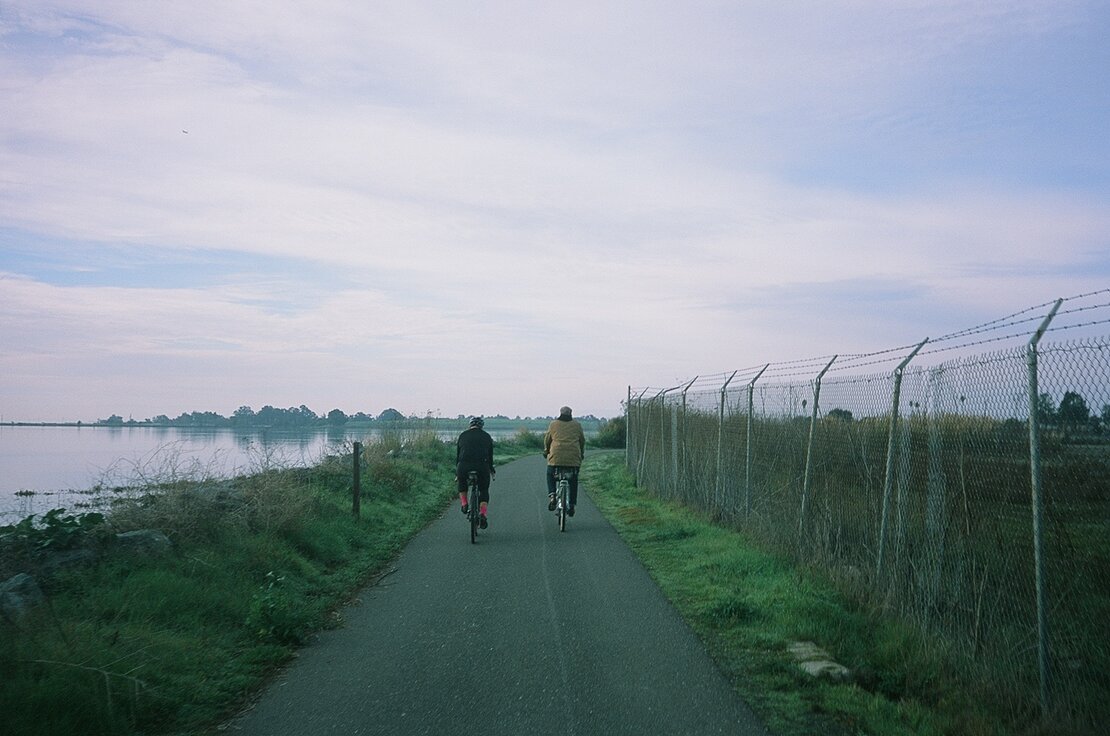 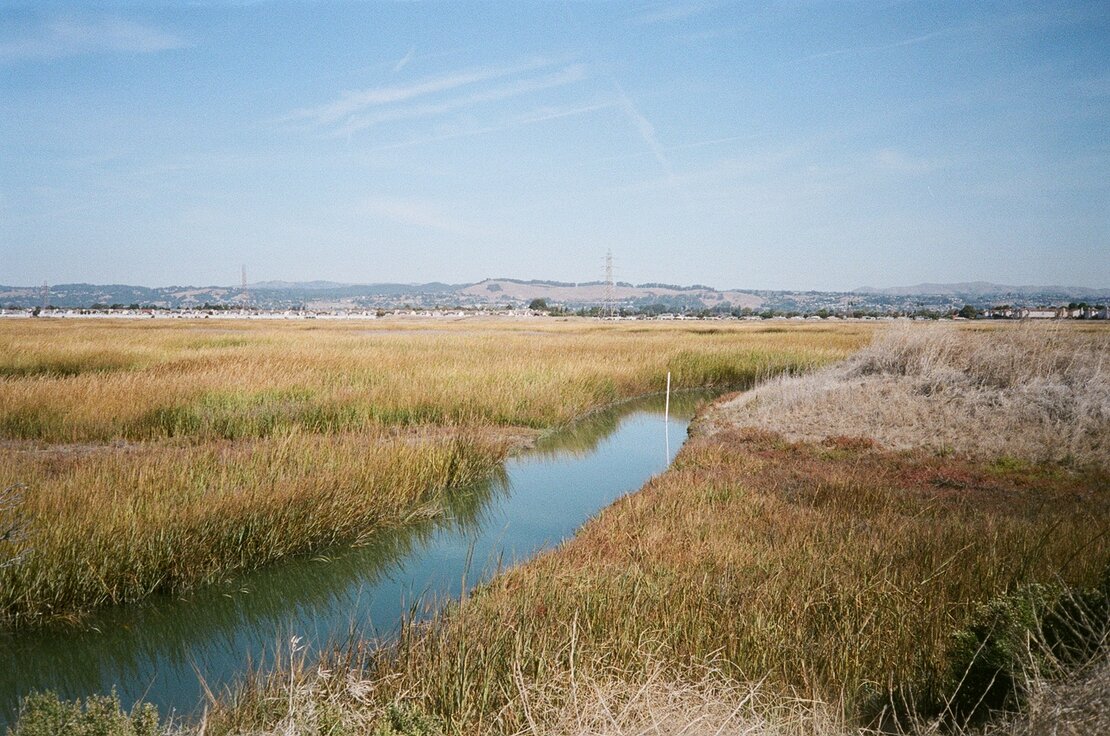 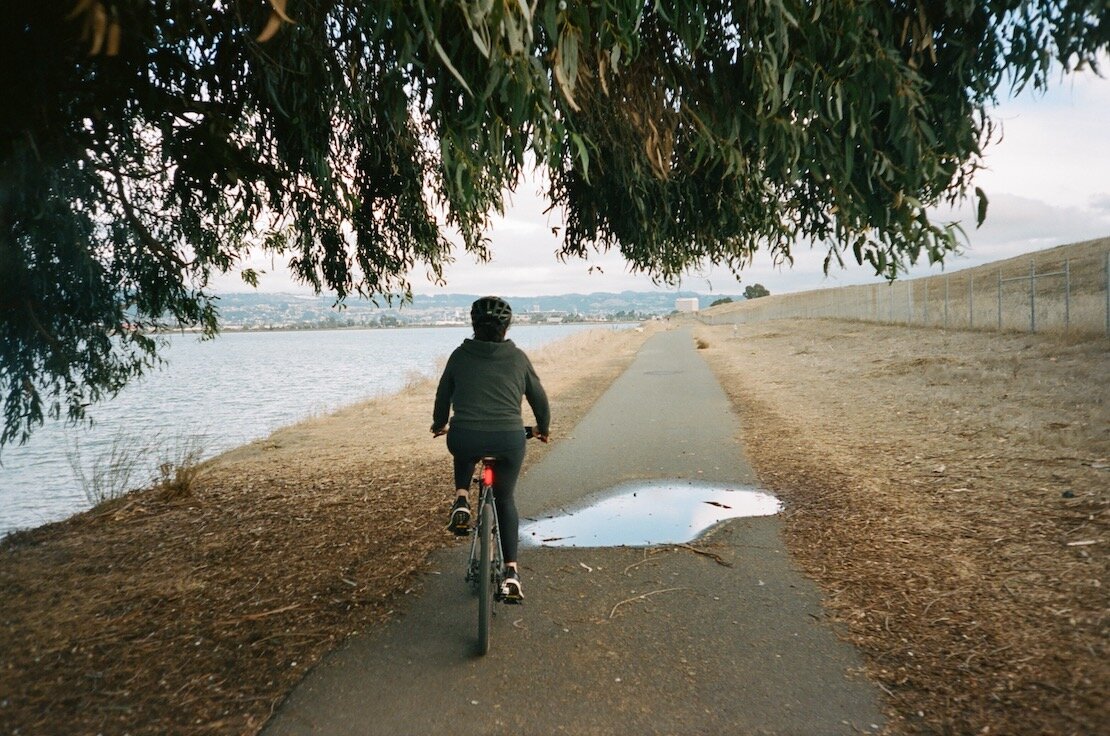 Alameda's shoreline trails are part of the Bay Trail network, and we don't think it's bias to state that we're blessed with some of the best views in the world. Totally flat with virtually all of it on protected bike lanes or shared walking paths, Alameda shoreline trails are worthy for a family trip from anywhere in the Bay Area.

If you live here, just hop on from anywhere that's convenient.  If you're visiting, we recommend starting at Crab Cove Regional Park as an unofficial starting point.  Head east along the Shoreline CycleTrack and cross over the Bayfarm Bike Bridge - after crossing you can hang a left or right depending upon your desired route.

You can make this a simple 8-mile out-and-back, a 13-mile round-trip, or if you're feeling adventurous, you can even continue onwards to San Leandro Marina or ride a 25-mile loop (this plus this) around all of Alameda and BayFarm - our official Alameda Bike for the Parks route - an annual fundraiser ride & after-party we organize for the parks (cancelled in 2020 due to COVID).

An easy ride from Alameda and seriously majestic views of the Bay Area. Go over the Bay Farm Bike Bridge and around Bay Farm Island. At the bottom of the Bay Farm Bridge, you can turn left or right - both ways will get you there, but right is significantly longer, heading around the entirety of Bay Farm before coming out onto Harbor Bay Parkway.

There’s an off street bike path next to Ron Cowan Parkway. This takes you past Oakland Airport without riding on the street at all. Once you pass under the BART Airport Connector, you’ll take a left on the path and head towards Doolittle Drive. Before you get there, you’ll make a right onto a marked path and head for Oyster Bay Regional Shoreline. The path continues around Oyster Bay and out to the San Leandro Marina. Go as far as you like - it’s an out and back.  One Note of caution, it can get gusty on the way back in the afternoons, so plan accordingly!

Starting from Golden Gate Fields (or nearby) you can ride the Bay Trail, off of the street, along the shoreline from Albany to Richmond. You’ll pass Point Isabel and a number of other parks when you get closer to Richmond. It’s flat and smooth, a great ride for kids.

Starting from IKEA in Emeryville, you can ride out on the Alex Zuckermann bike path on the Bay Bridge. Before the bridge, the path meanders through the marshlands between Emeryville and the toll plaza. There’s a neat park right before the path reaches the bridge, which is worth checking out.

The bridge path itself is a gradual climb up to Yerba Buena Island, with views of the bay that can’t be beat. You can ride down to Treasure Island, though it is a traffic-filled, fast descent (and climb back out). There is a shuttle down to the island offered on weekends

From Inspiration Point in the Berkeley Hills runs the Nimitz Way path, a paved trail that extends for several miles into Tilden Park and eventually Wildcat Canyon Regional Park. Go out as far as you like and check out the views. It’s relatively flat, but there is some minor elevation gain and loss in both directions. Eventually, the trail turns to dirt as it enters a cattle grazing area in Wildcat Canyon. This can be a great first place for kids to ride on dirt! This trail is definitely an out and back, so turn back whenever suits you.

The Hayward Shoreline trails are a series of flat gravel paths which span the area between the San Leandro Marina and the San Mateo Bridge. Not much is marked out here, but the Bay Trail does run through on a series of paths and little bridges. It’s wide open and pretty empty, so bring some water and get out there! This is a great place for kids, as well - gravel trails to rip on and no technical features. Single speed bikes are great here.

The Alameda Creek Trail is a paved trail that parallels Fremont’s Alameda Creek, from Coyote Hills Regional Park into the mouth of Niles Canyon. It’s about 12 miles long and rideable in either direction for as long as you’d like. No cars are on it, so it’s one of the safer places to ride a bike with kids.

The Iron Horse trail follows a former train right of way on the eastern side of the East Bay hills. It runs from Concord to Pleasanton, and is car free. However, there are many, many places on this ride where the trail crosses side streets, so make sure to follow stop signs and look for traffic. It’s relatively flat, and a good way to go for a longer car free ride. 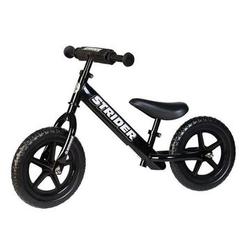 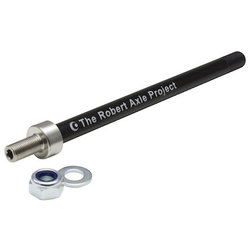 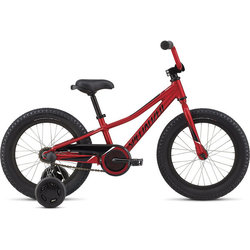 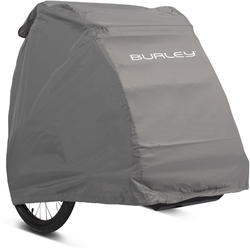 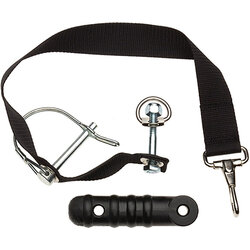 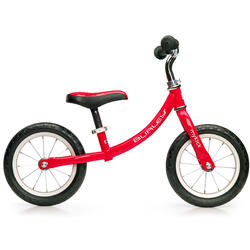 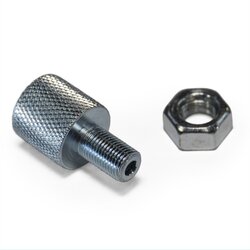 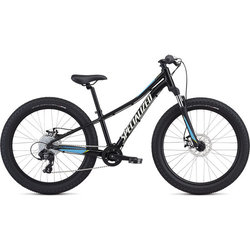 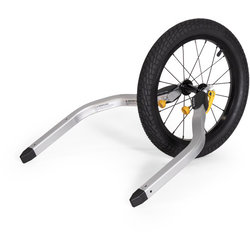 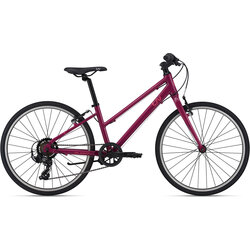 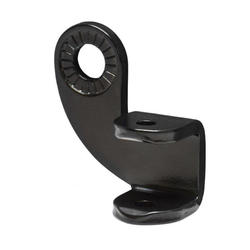 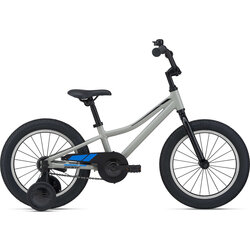